The importance of loosely coupled solution for SAP Business One 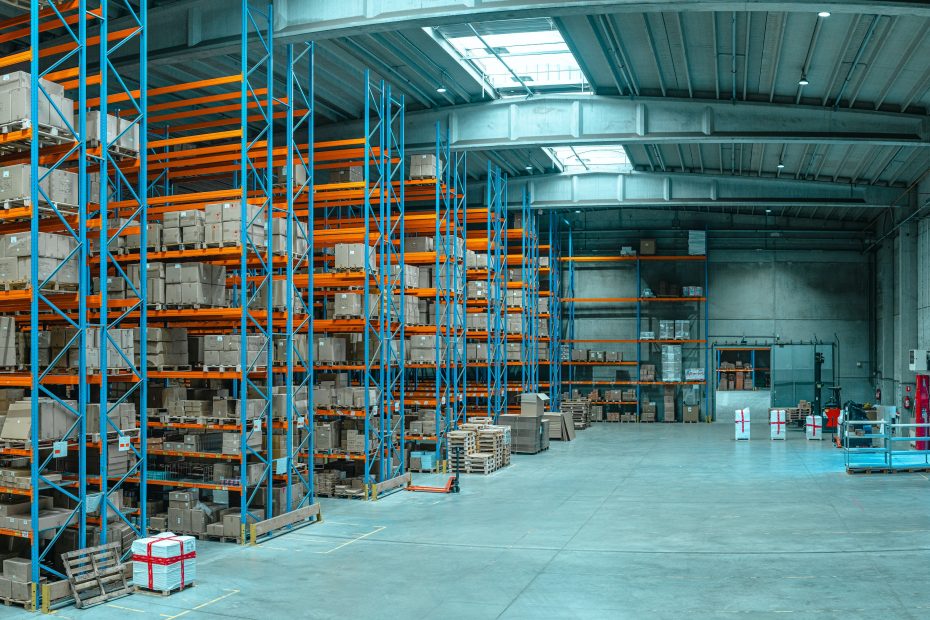 What are loosely coupled services?

In SAP B1, loosely coupled services refer to software parts that are connected yet operate separately and in isolation from one another. The functions of the other components are unaffected when one of those components is changed.

What is the loosely coupled concept?

What is the advantage of loosely coupled?

The benefit of loosely connected services is the simplicity of making changes to one component of the system without affecting the other components, the reduced chance of unintended effects, and the increased scalability of the system.

What is the main benefit of the principle of loose coupling?

The main advantage of the loose coupling principle is the reduced interaction between system components, which makes it simpler to replace or change one component without affecting the others. Because each component operates independently, there is less chance of unpredictable outcomes than in a tightly coupled system.

What are loosely coupled applications?

Applications that are “loosely coupled” are those in which, despite the fact that the functions are interconnected, each function operates independently and apart from the others. The other functions are unaffected by the addition or removal of codes or changes to any one of them.

What is loose coupling and why is it important?

Loose coupling is a system with independent components that have the least knowledge about each other as each component is isolated. It is important for system scalability and flexibility since it is easier and safer to apply changes to any of the system components at the least risk of unpredictable consequences.

What is the difference between tightly coupled and loosely coupled?

What are the benefits of loose coupling?

The advantages of loose coupling include the reduced interaction between system components, which makes it simpler to replace or change one component without affecting the others. Additionally, because each component operates independently, there is a lower risk of unexpected outcomes than in a tightly coupled system.